You are here: Home / Overview of Foundations of Science

Overview of Foundations of Science

The foundations of our science curriculum are firmly based upon the creation of the world by YHWH: 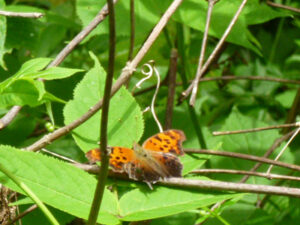 We also attempt to emphasize some things in our curriculum: 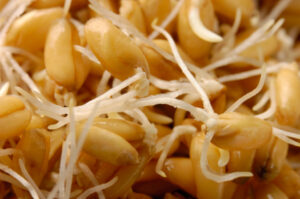 Year 1 covers the six days of creation over the entire school year. 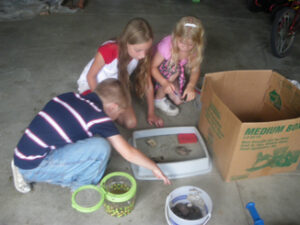 Year 2 covers the account of the global flood of Genesis (Genesis 2-11), examining the changes made to our earth and to the way we understand science. Topics include biology (cellular biology, genetics, microbiology, botany, zoology), chemistry (chemical composition and reactions, stoichiometry, gases, thermodynamics), and physics (magnetism, motion and wave theory). 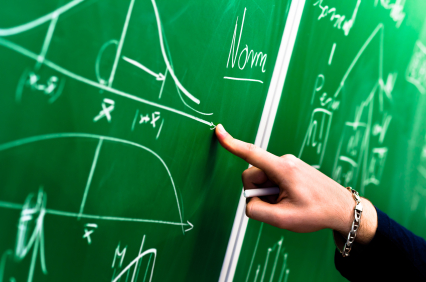 Year 4 covers the life, studies, discoveries, and inventions of famous scientists in world history, examining how closely their views aligned with Scripture and how Scripture helped them understand YHWH’s world. Scientists include the following: