Among and between are both prepositions, which we’ll learn about this week in grammar.

The only difference between these two prepositions is that 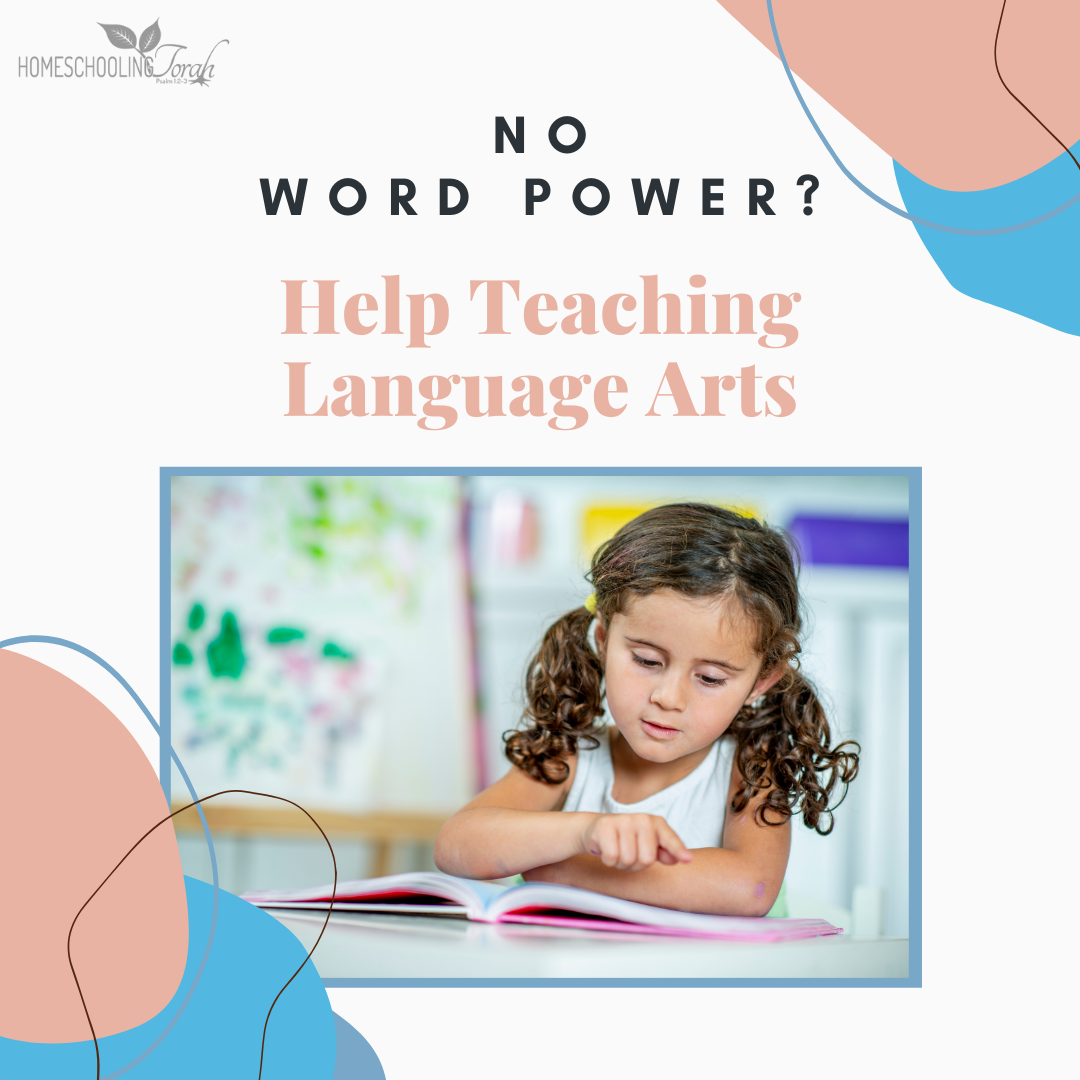 We have updated the Language Arts section of our website with suggestions for every grade level.

We have also produced a new Curriculum Overview Chart, to help you as you choose subjects for your family.

Please contact our staff if you need further assistance.